Women for the preservation of the Arctic

Women for the preservation of the Arctic

The importance of the Arctic to the national economy and national security requires strengthening the macro-region economically and socially. Given the harsh climatic conditions in the Arctic region, the main challenge for today's Russia and the countries of this region remains to ensure the quality of life of the population and an increase of human capital.

According to Rosstat, at the beginning of 2019, the number of people permanently residing in the Arctic is 2.4 million. The Arctic zone of the Russian Federation is characterized by a decrease in the total population due to natural decrease and migration outflow. The migratory outflow shows the worldwide trend of population movement into more comfortable conditions. The new state policy of the Russian Federation in the Arctic until 2035 will allow to stop the migratory outflow and increase the population in this region.

Women play a significant role in the development of Arctic territories. They are employed in health, education, and cultural organizations in the Arctic region. The prospects for the development of the labour market for women depend on the socio-economic component, the adjustment of the price of their work and quality of life. The wages of women living in the Arctic region of the Russian Federation are lower than those of other Arctic countries.

It is necessary to improve the quality of the workforce through the quality of education and social cohesion of women in order for women to become an important factor in the modernization and economic development of the Arctic zone of the Russian Federation. Not only do they work in social sectors, but they also implement socially significant projects. The increase in the representation of women in the executive and legislative branches is accompanied by increased attention to social policy issues. Women parliamentarians play a special role in the discussion of current issues related to the development of the Arctic regions.

The nomadic way of life of the northern peoples dictates the need to make non-standard decisions. Number of indigenous peoples living in the Russian Arctic stands at 258 thousand people.

The new Arctic strategy of Russia provides for the creation of a comprehensive program of expeditionary research, construction of a research fleet, the creation of a fund for the development of Arctic technologies. Women will play an important role in the implementation of the programs.

A special role is given to a woman, as the host of the Arctic household, to preserve the region's fragile ecosystem. In promoting educational programs to familiarize Arctic children with the peculiarities of the ecology of the Arctic zone of the Russian Federation, a large role is given to women in the coverage of the Green Arctic - Clean Arctic programmes. 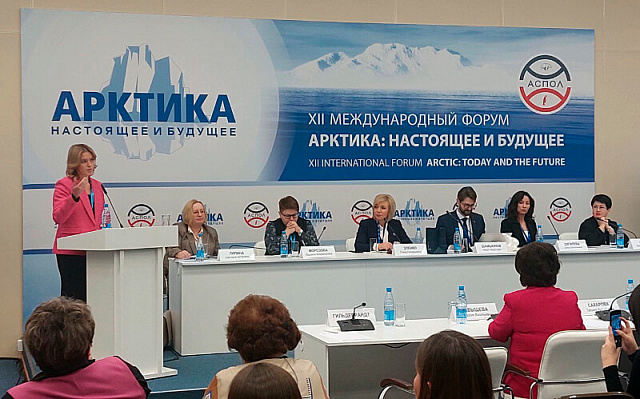 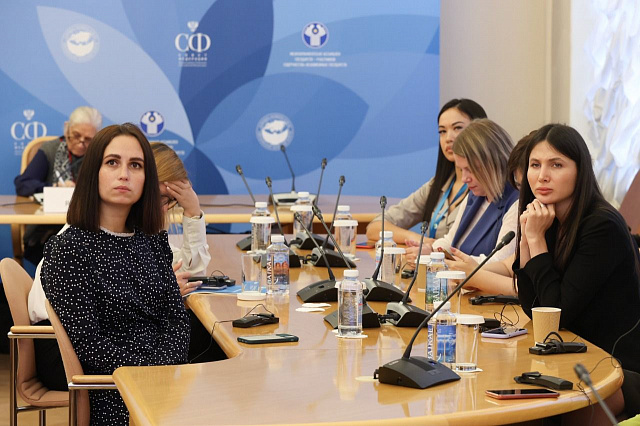 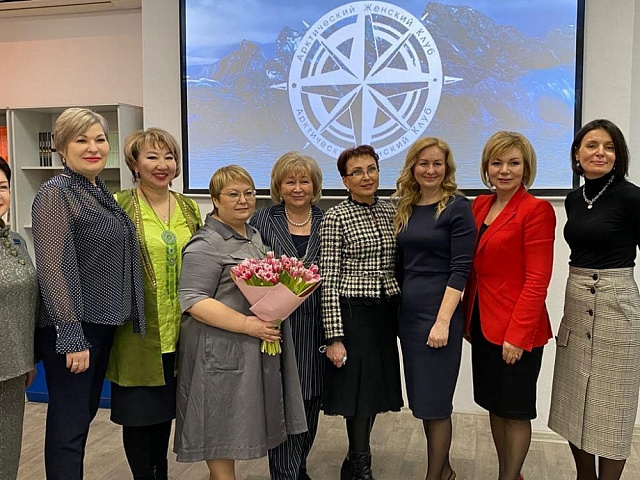 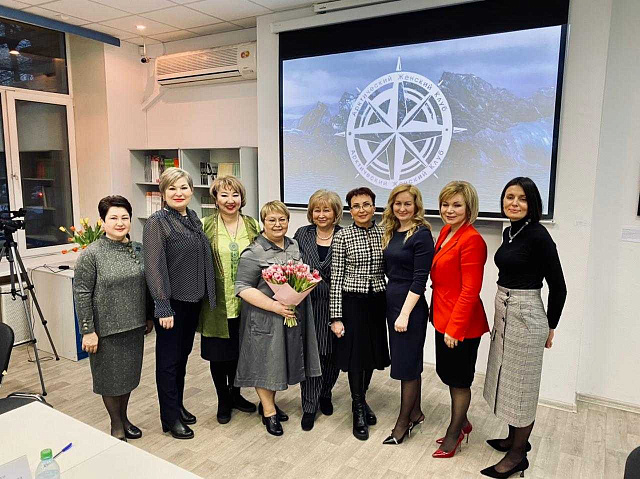