Deputy Minister of Industry and Trade of the Russian Federation

In the age of digitalization and automation, opportunities for girls in the industrial sector are increasing. Women demonstrate a high level of education and clearly identify professional and career interests..

From 2016 to 2018, there was also an increase in the number of female prize winners (bronze, silver and gold medalists) of the national championship of versatile professions in high-tech industries using the WorldSkills (WorldSkills Hi-Tech) method: from 12.9 to 18.7%. By 2021, it is planned to increase this figure to 27.5 per cent by expanding the list of women's qualifications.

The WBI Women Entrepreneurship Index, which shows the level of business and social environment for the development of women's entrepreneurship in Russia, has grown by 2.5 p.p. over the past three years.

However, the share of women in manufacturing has not shown any growth. From 2016 to 2018, this figure fell by 0.1%. It is planned to increase it by 1.7% by 2021 (from 38.4% in 2018 to 39.1% by 2021). This requires the greatest possible involvement of women in industry. There are areas where female labout is more in demand than male. These include the light and food industries, the timber industry, radio electronics and the creative industries. 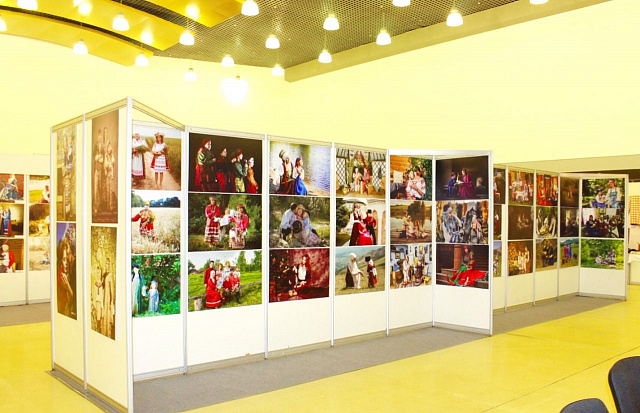 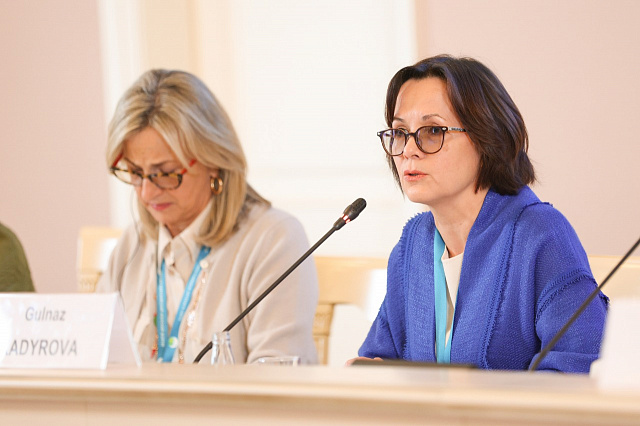 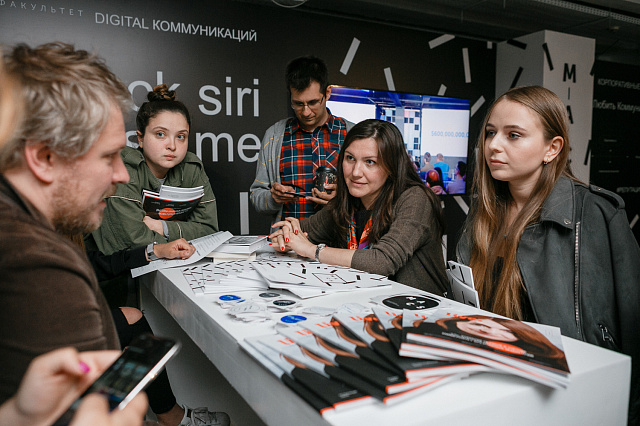